Despite being one of the most popular sports for athletes with visual impairments, football is one of the youngest of the IBSA sports.

Football for the blind and partially sighted began life in schools for people visual impairments.

Spain are considered to be the pioneers of the sport having started playing in the 1920s. Later there was activity in Brazil in the 1960s with the first national Championships being held in 1974.

Without a governing body, each country played according to different rules and with varying balls, pitches and playing surfaces. However as the game grew, friendly international tournaments were held.

After decades of development by individual countries, in 1996, football was taken under the wing of the International Blind Sports Federation.

Internationally recognised rules were developed ahead of the first major international competitions. IBSA moved forward with two disciplines – blind football for B1 athletes and partially sighted football for B2 and B3 players. The two groups still compete separately today. 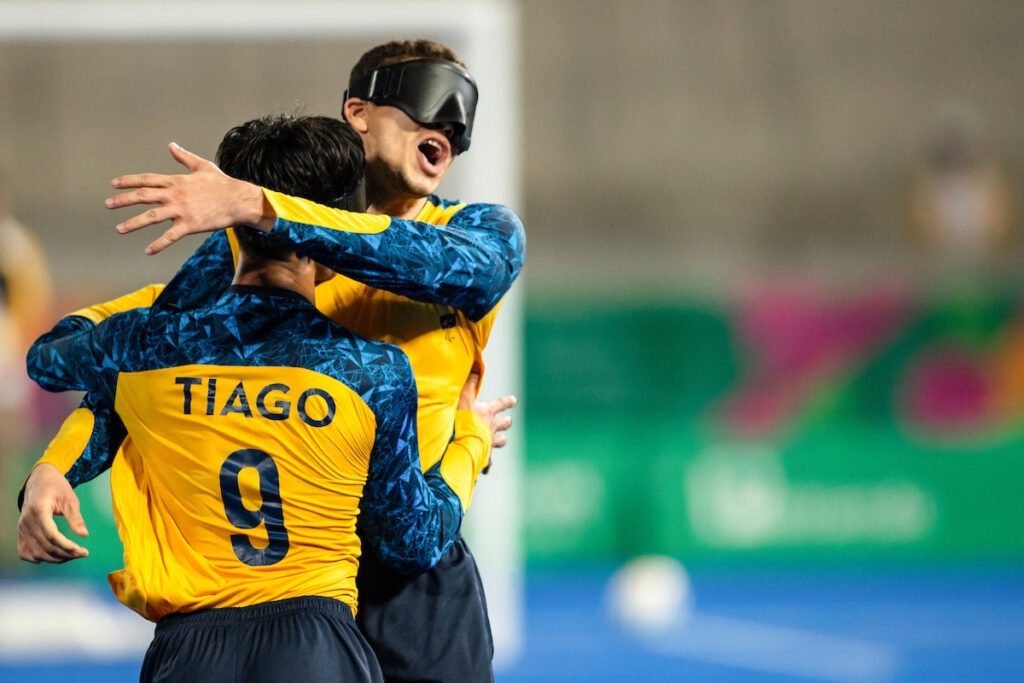 The hosts became the first ever champions in both tournaments.

In the same year the blind football American Championships made their debut in Asunción, Paraguay, in 1997. Brazil claimed the win, proving their innate ability on the field extends to more than just sighted football.

They followed up one year later at home in Campinhas by winning the first IBSA Blind Football world title.

In partially sighted football, the opening Worlds were also held in Campinhas. Belarus made history as the winners of that tournament.

In the following years regional and World Championships were regularly held.

In 2005 the blind football Asian Championships were added to the calendar in Ho Chi Minh, Vietnam. Japan were triumphant.

A blind football African Championships became the latest addition when in 2015 Morocco emerged the victors in Douala, Cameroon.

Other smaller competitions have been added to the calendar in recent years, including the World Grand Prix which is held every year. 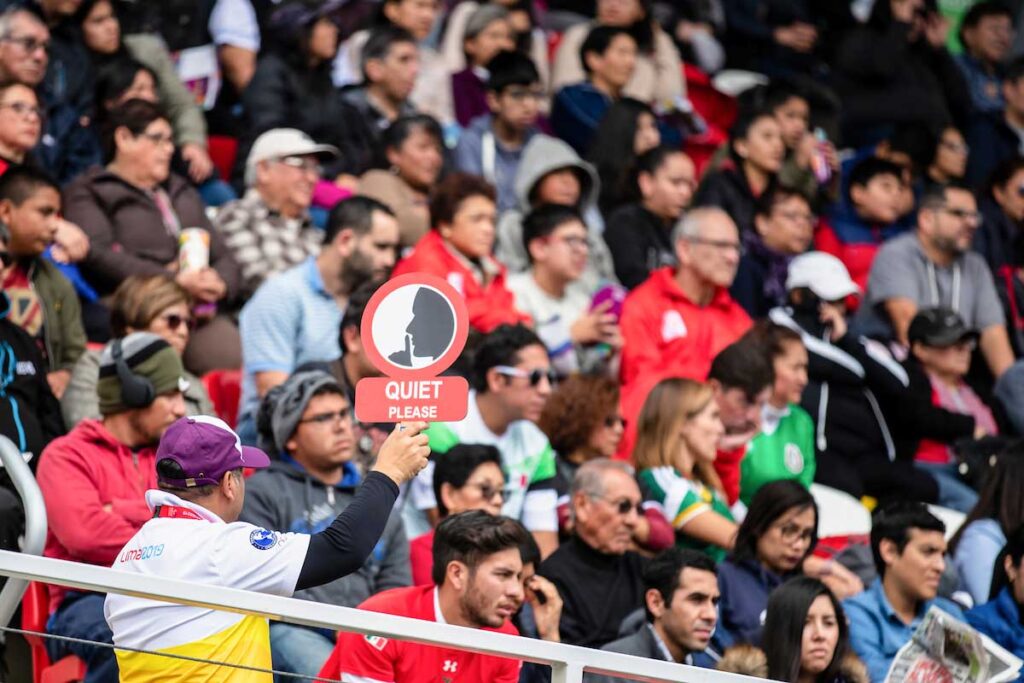 In 2004 blind football made its Paralympic debut and has been a firm fixture ever since.

Brazil made history once again in Athens winning the inaugural Paralympic title after a thrilling final against Argentina. With the score 0-0 after full-time Brazil just had the edge in the penalty shoot-out and won 3-2. 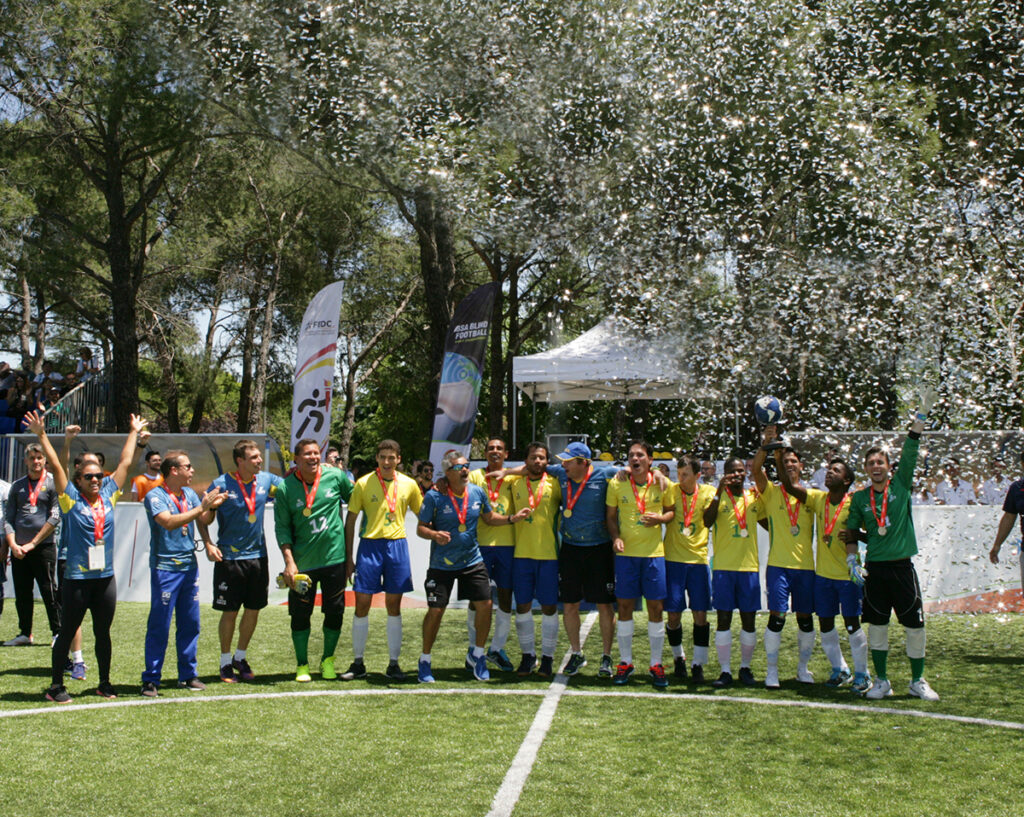 In recent years, with the men’s game growing in popularity around the world, attentions have turned to developing women’s blind football.

In 2017 a camp and tournament was held in Vienna, Austria, that gathered 60 players from nine countries. A second edition was then staged in 2019 before the first World Championships were announced.

Enugu, Nigeria, was set to host the momentous occasion in 2020 but the competition was postponed to the following year due to the COVID-19 pandemic. A third development camp and tournament will take place in Hereford, Great Britain, in 2021.

The ultimate aim is for women to join the men at the Paralympic Games. 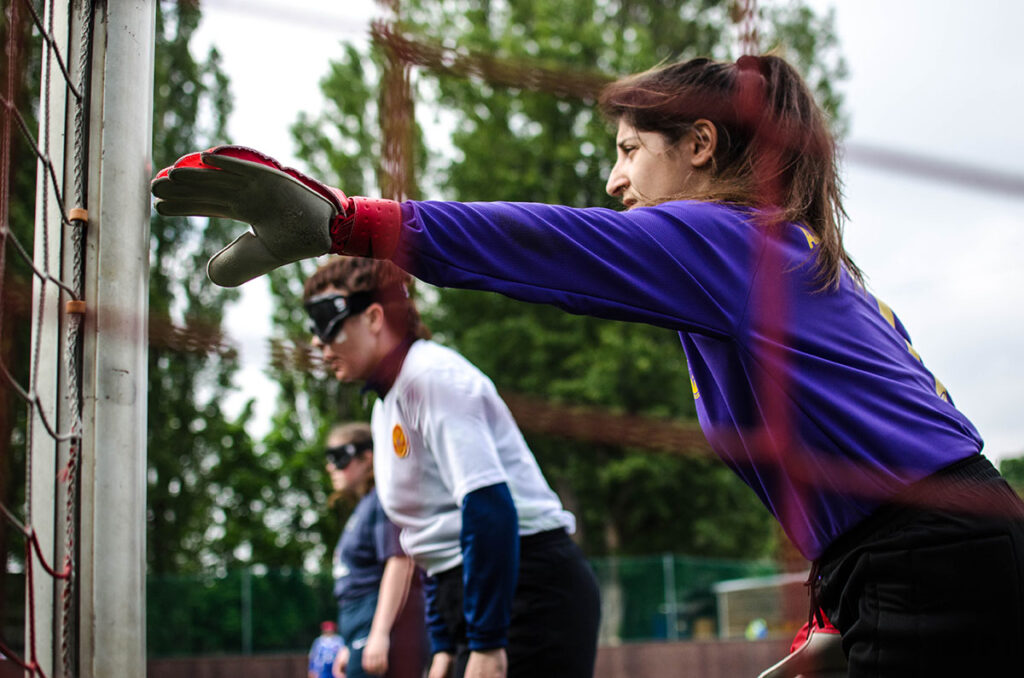 Most decorated countries at Paralympic Games

Most decorated countries at World Championships